From its earliest beginnings,
Mulqueen Family Funerals has been
a part of the Bendigo community
and has grown with the region.

We’ve been an integral part of the Bendigo community for generations, helping to create unique and memorable goodbyes for your loved ones.

We’re owned and managed by local people, offering you quality, supportive care when you need it most. Focused on outstanding service and attention to detail – from our beginnings to today, our values haven’t changed. 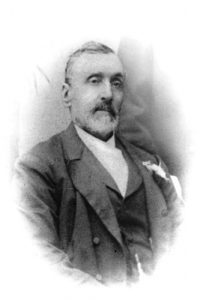 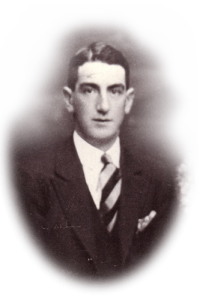 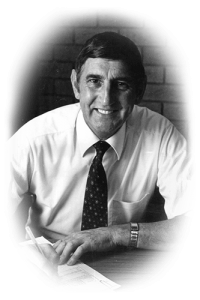 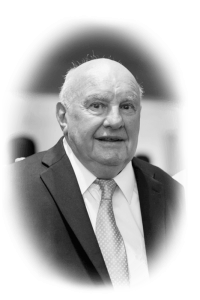 The Bridge Street Funeral business embraces its origins form 1853 when Thomas Abell opened a carpentry and undertaking business in Bridge Street. After obtaining a town lots in May 1855, Thomas Abell and Philip Kennedy constructed an impressive two-storey building and relocated the business to the corner of Bridge and Cemetery streets directly in front of what was then the Sandhurst Burial Grounds. In 1856 Thomas Oakley purchased the business and operated under his own name until 1886 when his son William tok over in partnership with Peter Fizelle.

Peter Fizelle became the sole proprietor on 1 March 1895, and ran the business under his own name. This was the beginning of continuous ownership by the Fizelle/Mulqueen family. Michael Mulqueen was an Irish immigrant who arrived in Australia in 1891 and he subsequently married Peter Fizelle’s daughter Elizabeth. On the 5th of February 1900, the business became known as FIZELLE & MULQUEEN.

In 1934 the name changed to MULQUEEN & SONS and was managed by Michael’s son John until his death in 1950. The business was then managed by John’s son Peter with his mother Irene (Gerdsen) on behalf of the family until 1965 when Peter and his brother John (4th generation) took over the business together with their wives Adele and Ruth respectively.

Peter died in 1999 and Adele has always taken a keen interest in the business. Four of her sons, Peter Jnr (Director and Accountant), Paul (Director and Media), Daniel (previous Director) and Corey (Finance and pre-paid funerals) have taken over responsibility for the business interests. Each use their specialised skills and experience contributing to the ongoing operations and continued development of Mulqueen Family Funeral Directors.

Although John retired back in 2000, he, Ruth and their children still have a strong affinity with the business as both Jan and Ruth are current Directors.

Our family caring for yours 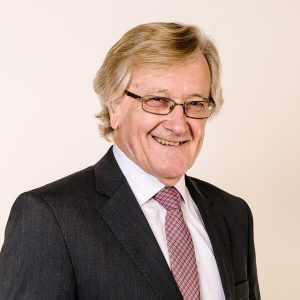 Originally from Melbourne I enjoy a semi-rural lifestyle in Bendigo with my wife and family.  We enjoy travelling to far away places and experiencing good eating houses. I enjoy my role with the Mulqueen Family and over the past 10 years I am proud of the support that I have been able to give to our families at an extraordinary time in their lives. 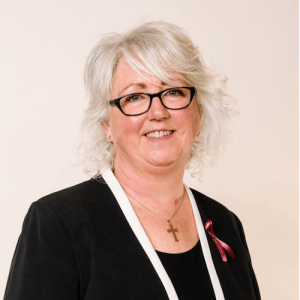 I have been a resident of Heathcote for over 27 years, raising our family with my husband and enjoying the beauty of country life.  Our children have completed university and are on their way forging their own path in life while it is now time for us to travel, see the world and relax a little. For the past 10 years I have enjoyed my role with the Mulqueen Family and am always thankful for the little things in life. 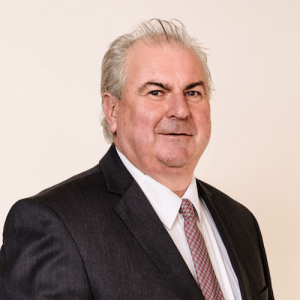 Eldest son of John and Ruth Mulqueen and fifth generation funeral director. Bendigo has given me a city life with a country feel and I am pleased that I have been able to marry my Louise and raise my family here.  Funeral service has been a huge part of my life and I consider it an honour to provide advice and expertise to the many families that I meet. 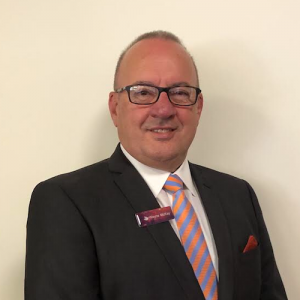 After many years in senior management and operational roles, I left Melbourne and made the ‘tree-change’ to be closer to family in Heathcote. Although I am new to the funeral industry, I bring a varied set of interpersonal skills to the role such as relationship management and a strong focus on customer service. I look forward to assisting families through the difficult and emotional aspects of funeral planning with utmost care and consideration. 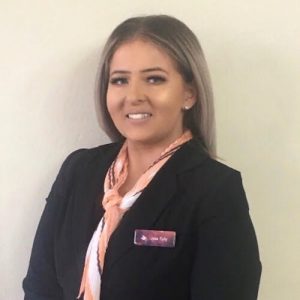 Having grown up in the Mallee (Pinnaroo, SA and Charlton, VIC), I knew from a very early age that I wanted to have a career in the Funeral Industry. In year 12 I completed work experience with a local Funeral Director which then led me to full time work at the age of 18. I have now been in the industry for over 5 years. I find it a great honour and privilege to assist and guide families at such a difficult time.

Let us help you

Please call us or fill out the form opposite and we will be in touch.